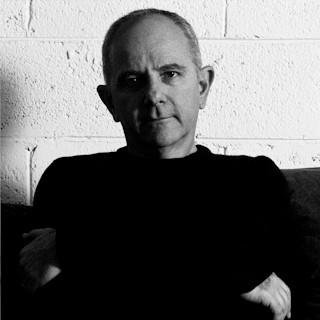 I became an artist following a successful career as a local CEO of an International hi-tech company. I participated in several group exhibitions and my first solo show "Butterflies Over Tel-Aviv" took place in 2012 at the (late) Gal-On gallery in Tel-Aviv. I completed post graduate studies in Art at Hamidrasha School of Art in 2015.

My Art started with Photography, in which I explore truth and falsehood where my own persona is exposed both behind and in-front of the camera. I seek to create an alternate reality from "what was there", ask questions about it and, more importantly, have the viewer wonder about it.

In my Video art I show a "Normative" family person as he interacts with women in slightly "non politically correct" and intimate (yet banal) situations. In my video project, "According to Accepted Conventions" (2015, 39m Full HD), I meet younger women in their private rooms equipped with a stills camera and a video camera used to document the encounter. They are told that the rules and boundaries in the meeting will be determined in front of the camera. The situations that develop between us occur with the young women’s approval and they maintain the right to stop the encounter at any moment or veto the use of the material.