I attended, with several hundred other people, Jeff Wall's talk given at the Bezalel Academy of Art and Design in Jerusalem. My "take away" points:

And then, just the next day - out of the blue - I heard that a photograph of mine was selected to be one of 10 photography finalists in the 2010 Celeste Prize Exhibition in New York between 11th of 13th of December 2010 (http://www.celesteprize.com/eng_1261) 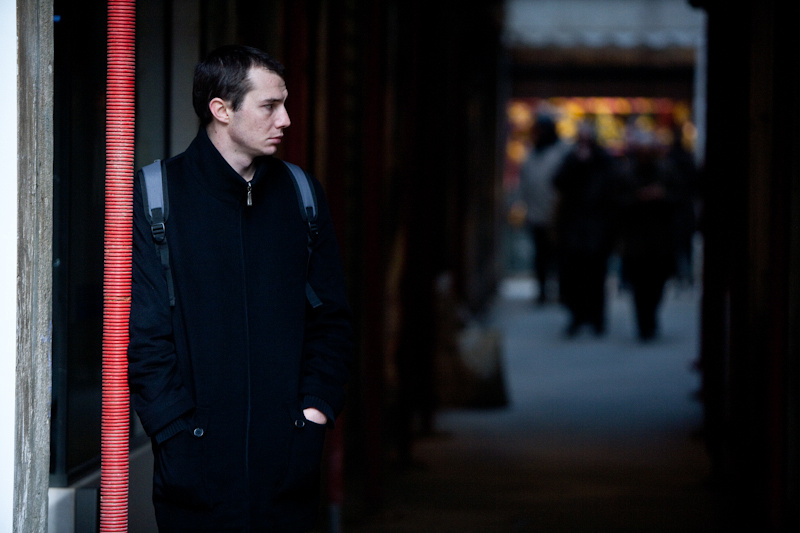 Winning this competition is not important. Being selected from many by a professional jury is enough. One of the judges selecting my work wrote to me: "I found it a strangely beautiful image, not only for formal reasons, but like a good photographs it possessed an inexplicable inner life".
This exhibition does provide me the opportunity and justification to be in New York again. I do want the chance to see my photograph hanging on an exhibition wall for every one to see. Isn't it true that a picture can become Art only when viewed by someone?
« Previous Post Next Post »